What Parkland is Seeking:

The City of Parkland (City) is seeking a developer that is the right fit for this project.  The City believes the right developer is key as that enables overseeing responsible planning of the property and will result in a final product that is the perfect complement to Parkland.

Based on knowledge of the City and recent market analysis, there is thought to be a demand for gourmet grocery, quality restaurants, and tasteful retail.  To that end, the desired project will focus on high end retail, restaurants (including outdoor seating), and a cultural experience.  The City ultimately hopes to partner with a developer with creative ideas and a track record of constructing long-lasting, high quality projects. 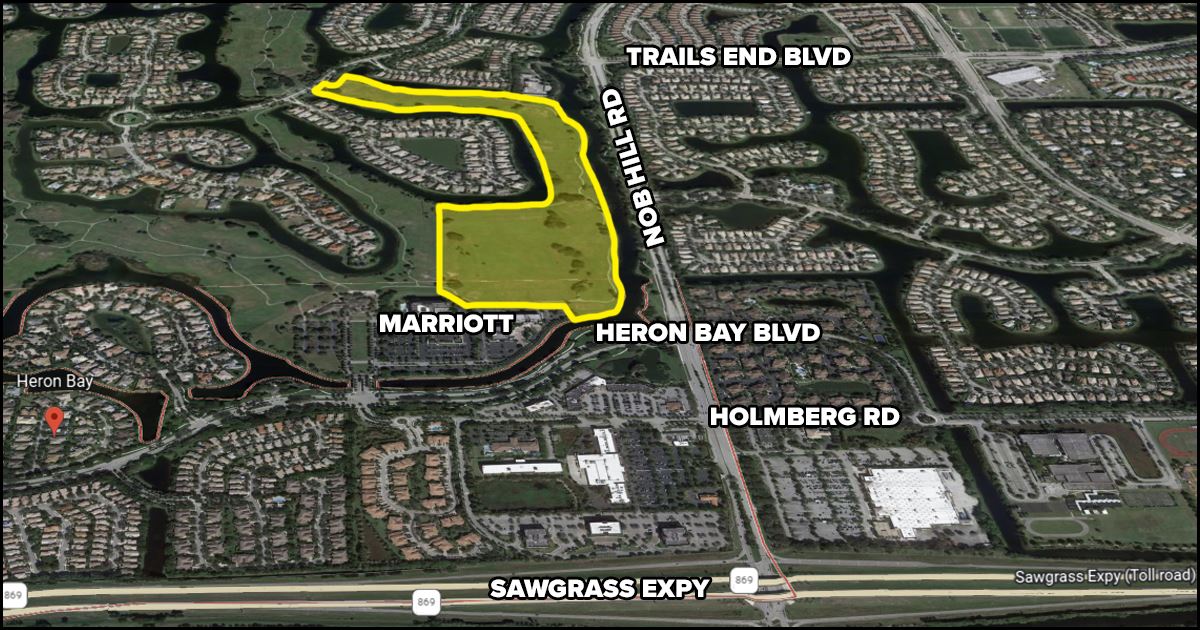 History of the Property:

In the late Summer of 2022 the City of Parkland (City) began exploring the possibility of purchasing a portion of the property that had formerly been a golf course in the Heron Bay Homeowners’ Association (HOA) in west Parkland along Nob Hill Road.  Ultimately, on September 21, 2022 the City Commission approved the purchase of 65 acres for $25.4 million.

With a storied past of having hosted the PGA Tour’s Honda Classic for six years (1997-2002), the property was no longer an operating golf course.  In fact the golf course and the accompanying clubhouse closed in 2019.

The North Springs Improvement District (NSID), an improvement district that, among other things, provides water treatment, wastewater collection, and stormwater management to nearly 40,000 residents in the cities of Parkland and Coral Springs, bought the entire golf course (approximately 223 acres) for $32 million in 2019.  At that time it was reported that it appraised for $33.5 million.  Nine years earlier a Canadian-based golf course management company named ClubLink bought the golf course for $4.75 million.

After its purchase in 2019, NSID indicated that approximately 150 acres of the property would be used for stormwater management.  That open green space will also allow for recreational walking trails.  A portion of the property will be the site of a memorial for the 17 victims of the February 14, 2018 tragedy at Marjory Stonemen Douglas High School.

That left approximately 70 acres of available land from the original NSID purchase—land NSID intended to develop in an effort to recoup the cost of its purchase.  Land that can be developed is valuable and developing a portion of the golf course could defray much, if not all, of the original purchase price.  NSID initiated a Request For Proposals (RPF), then re-released an RFP, and eventually accepted the offer from the City of Parkland to buy 65 acres.

The City’s desire to buy the property was born out of a lack of exciting proposals that would be a complement to Parkland.  The prevailing logic was, the City has greater control over the fate of the property if it drives the RFP process and generally directs prospective developers.  Once a developer is selected by the City, the developer’s knowledge, experience, and resources will serve to ensure the completed project has sufficient appeal to be successful and last long-term. 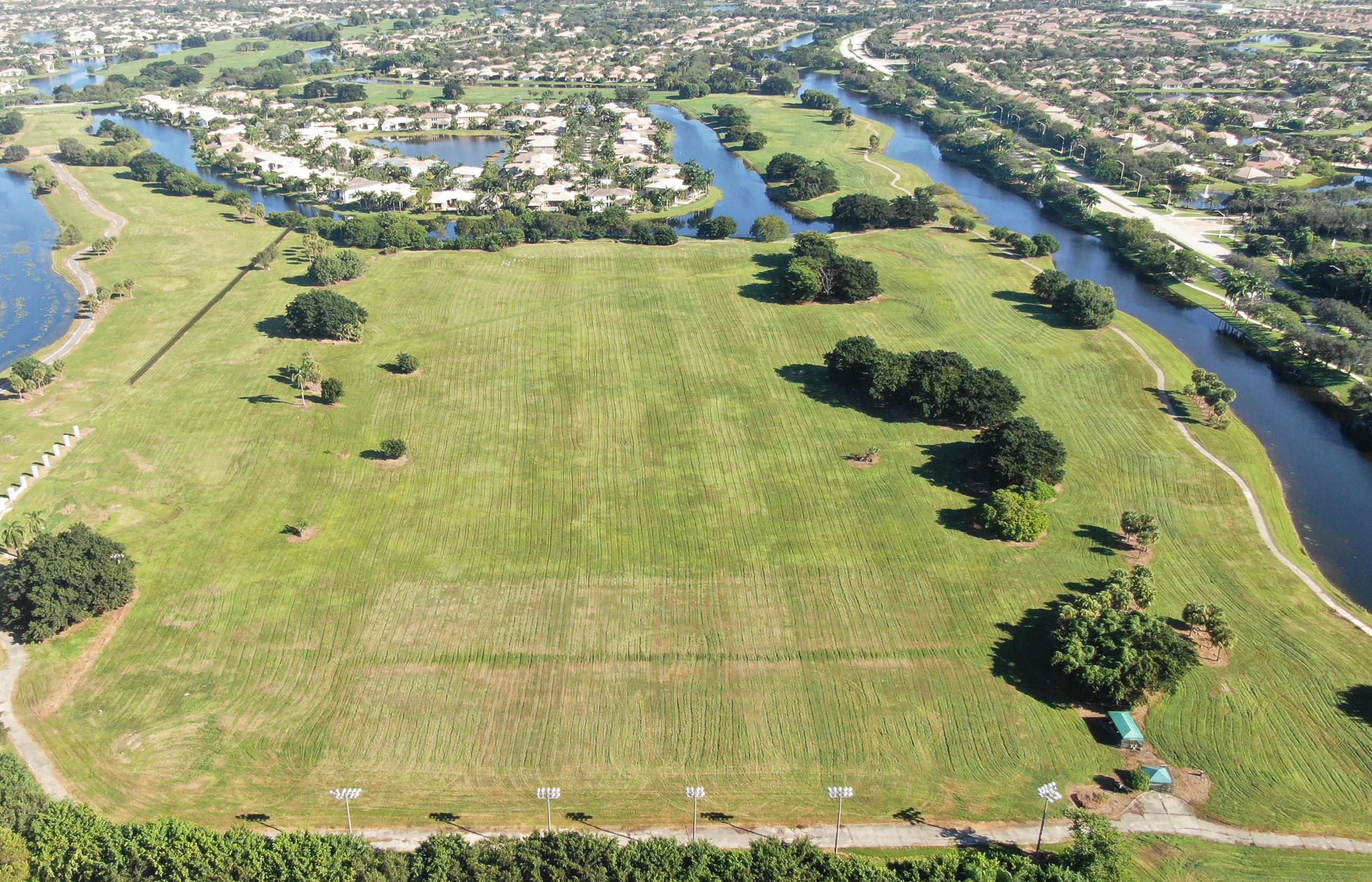 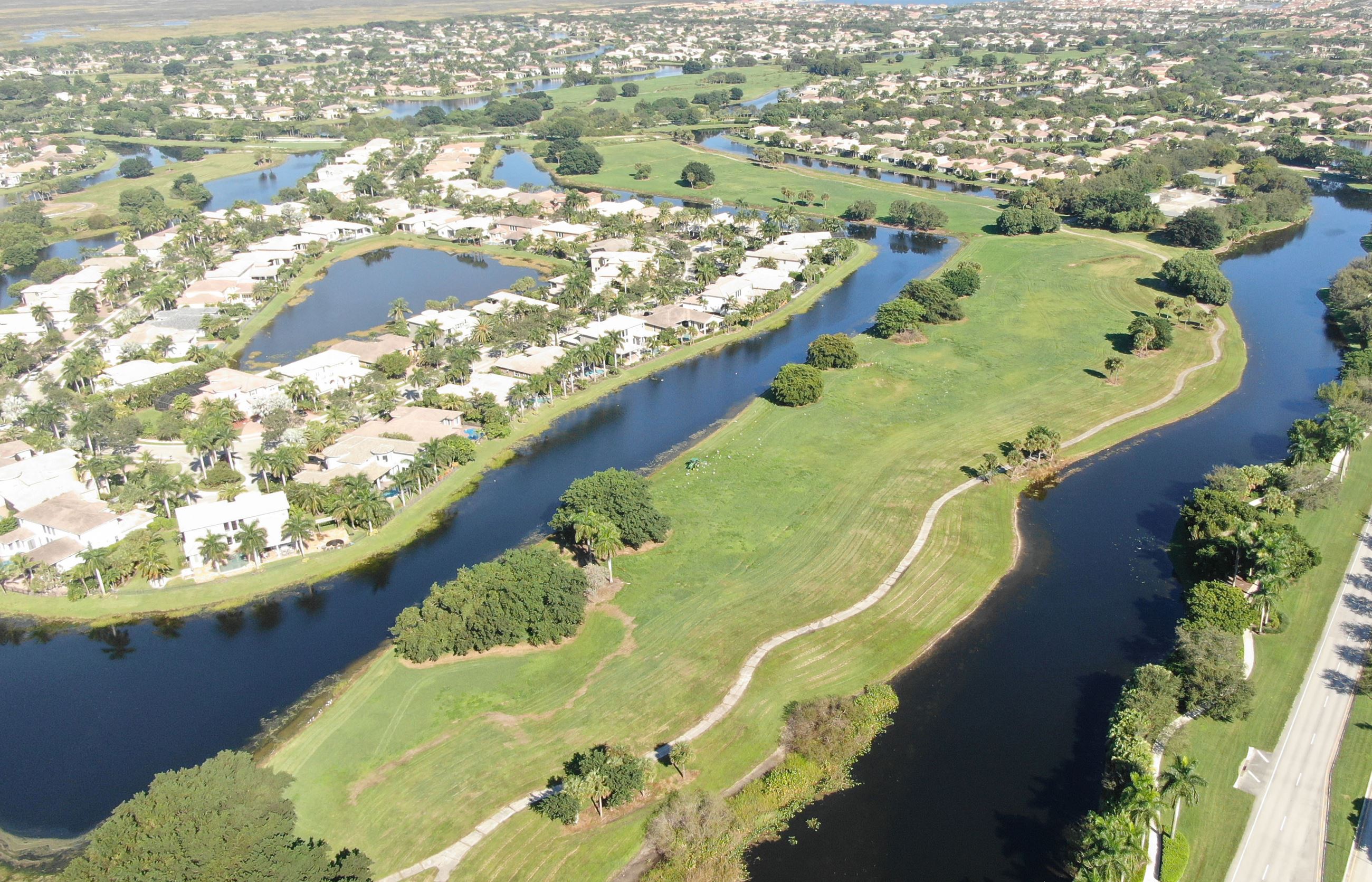 The City of Parkland (City) will select a developer or developers (it is possible one developer is selected for the commercial / retail portion and another for the single family home residential portion).  This selection will be based upon a track record of success demonstrated by the developer(s), the creativity of their ideas, the quality of their previous developments, and their ability to work with the City to ensure a finished product that is a complement to Parkland.

Once the developer(s) selection is complete, the developer for the commercial / retail portion will facilitate a public cherrette—a planning session that would likely include residents, planners, City officials, architects, a landscape architect, a transportation expert, public safety officials, and others.  This cherette would seek to illicit input from stakeholders to ensure all perspectives have been considered.  This collaborative planning mechanism would enable the most desirable outcome for all of Parkland.

In addition to a formal cherrette, there will also be robust community input sought through other means such as City events.  This input will enable the developer to move forward with comprehensive design plans.

The City’s due diligence period, during which studies will be conducted and additional information will be gathered, ends November 22, 2022.  At that time, if the due diligence process has been completed favorably, the City could close on the sale of the property.